California Home Prices Climb to a 10-Year High in May 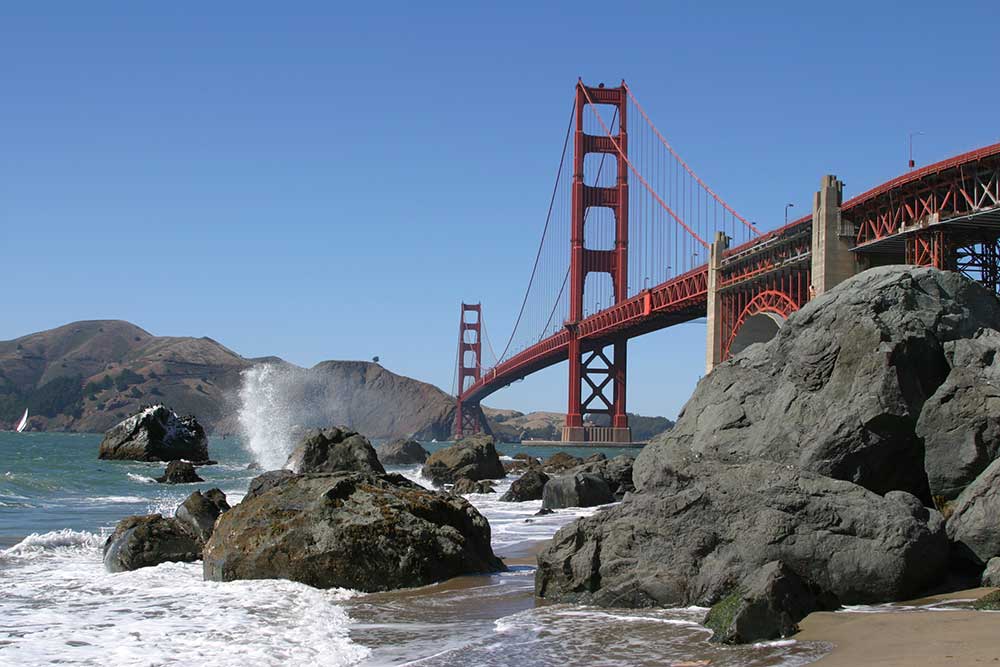 California Home Prices Climb to a 10-Year High in May

California home prices hit their highest level since the previous housing boom in May, as demand continued to outstrip supply, both statewide and here in the Bay Area.

The latest monthly home sales and price report from the California Association of Realtors puts the median price for a single-family home at $550,200 in May, up 5.8 percent from one year earlier and the highest since August 2007. All major regions of the state saw annual appreciation, with home prices in the nine-county Bay Area rising to $899,730, a year-over-year increase of 6.0 percent.

In a statement accompanying the report, CAR Senior Vice President and Chief Economist Leslie Appleton-Young attributed the price growth to persistently low inventory and said that rising mortgage rates will further erode already challenging affordability conditions. Statewide, the months’ supply of inventory fell to 2.9, down on both a yearly and monthly basis. Forty-two of 51 California counties included in the report saw inventory drop from one year earlier, and new listings fell for the 23rd straight month.

The Bay Area’s monthly supply of inventory ended May at 2.1, the lowest of any major California region. All counties saw the number of homes for sale shrink from May 2016, and four local counties had the lowest supplies in the state: Alameda, San Mateo, and Santa Clara (1.7) and San Francisco (1.9).

Despite the lack of inventory, sales volume increased statewide and in all major regions, which CAR President Geoff McIntosh said could be driven in part by the lowest mortgage rates in six months. All nine Bay Area counties saw sales volume climb on both a monthly and yearly basis, with annual gains ranging from 0.5 percent in Sonoma County to 17.3 percent in Napa County.